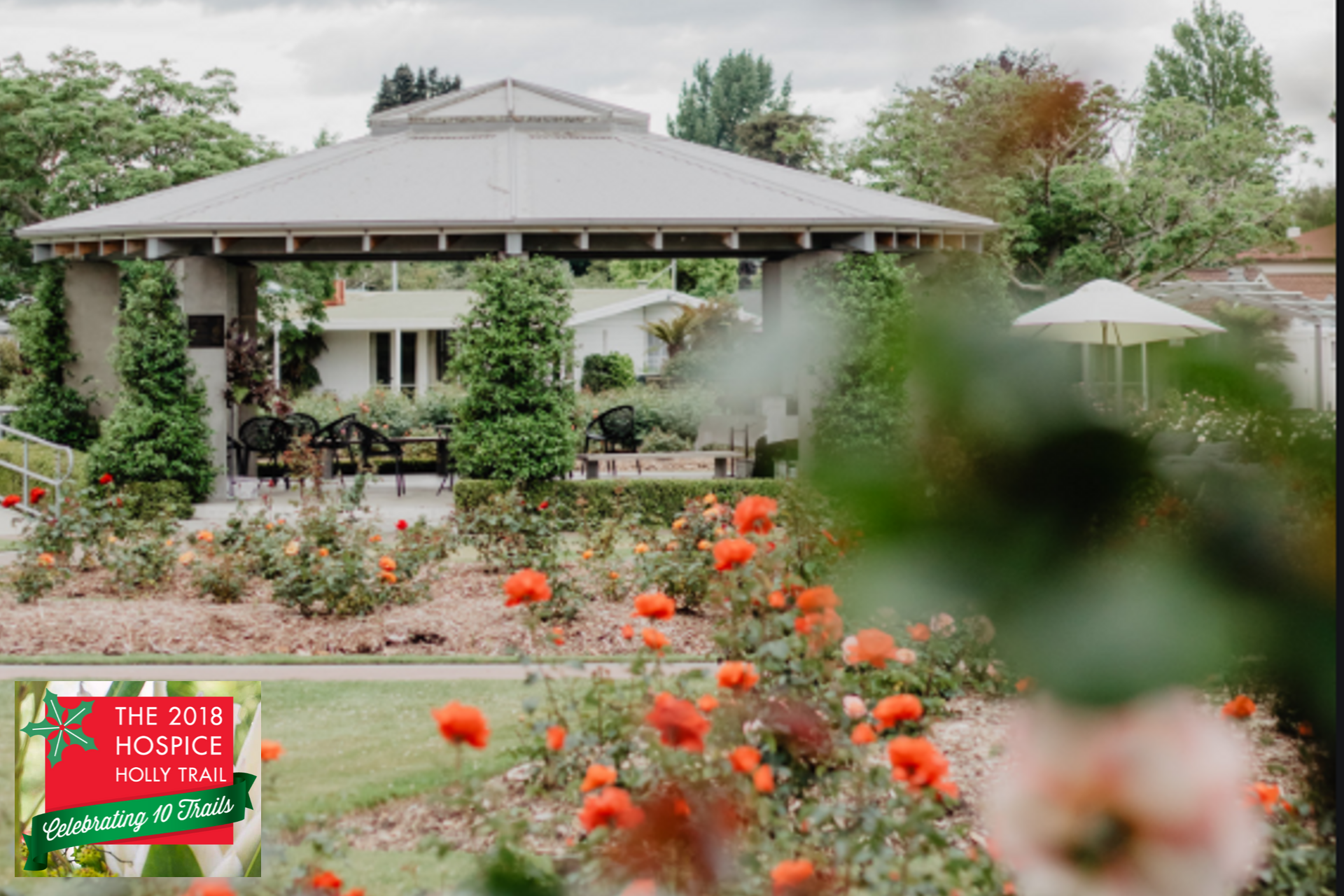 Posted at 08:41h in Our Supporters by Sheena Revington 0 Comments

The Holly Trail is a self-drive event held every second year in early to mid-November when gardens are at their best. Ten to twelve interesting and inspiring homes within a 20-25km radius of Havelock North village are included in the Trail. The types of homes vary, ranging from traditional to contemporary, and some will showcase their gardens as well as interiors, although usually only the living areas are on show. The theme is always Christmas in Hawke’s Bay, and each home is stunningly decorated by different floral designers whose time is generously donated.

The Hospice Holly Trail is run entirely by a volunteer committee who collectively contribute several hundred hours of work planning and preparing the Trail. Over the event itself they rely on approximately three hundred volunteers whose goodwill and enthusiasm makes the Hospice Holly Trail so successful and we are hugely indebted to homeowners and sponsors for their enormous generosity.

We are also incredibly grateful to those who have supported the event by purchasing tickets. Together you are all contributing to the support of Cranford Hospice.

In 2018 the Hospice Holly Trail committee presented a cheque to Cranford Hospice for a record $295,000.

We look forward to seeing you on our 2020 Hospice Holly Trail. Keep an eye on