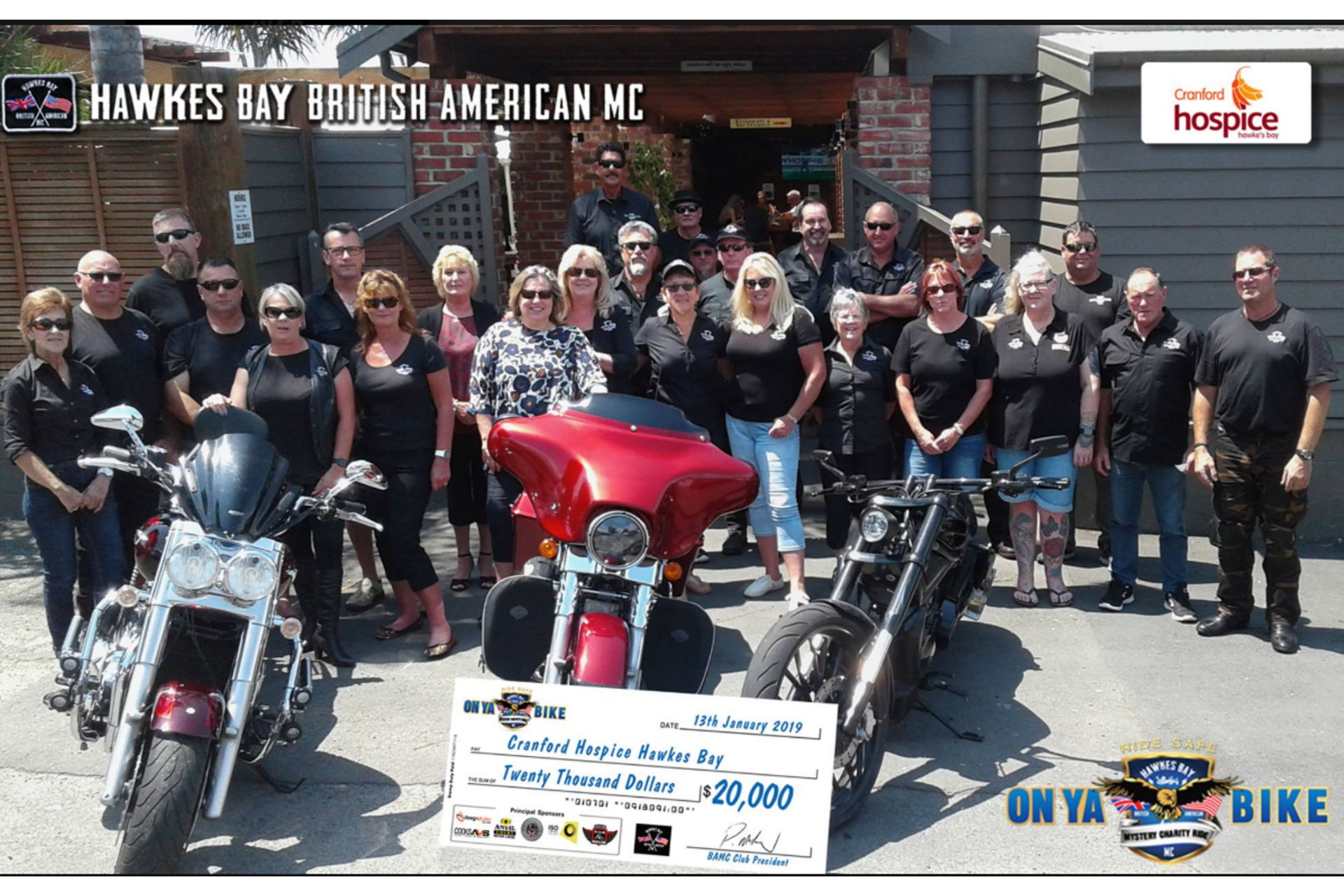 Posted at 07:59h in Our Supporters by Sheena Revington 0 Comments

Print page
0 Likes
We use cookies to ensure that we give you the best experience on our website. If you continue to use this site we will assume that you are happy with it.YesPrivacy policy