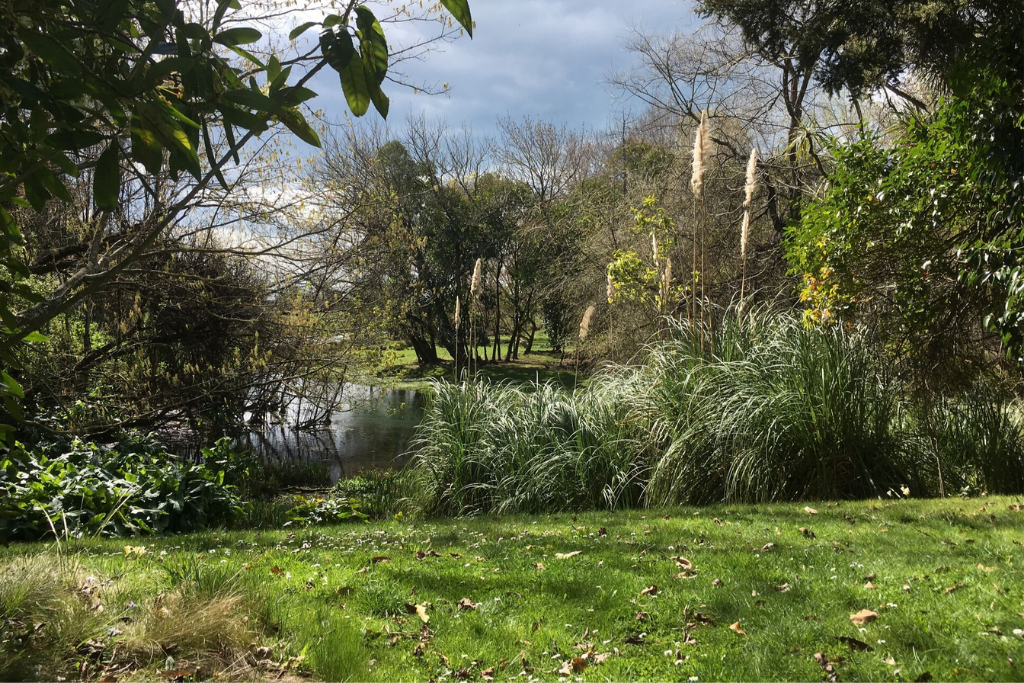 Posted at 22:40h in News, Newsfeed, Our New Hospice by Sheena Revington 0 Comments

Cranford Hospice has been granted the title for a 5.82-hectare piece of land for a new Hawke’s Bay hospice site.

The Chesterhope Station site in Pakowhai, halfway between Napier and Hastings, was provided by the Joan Fernie Trust.

“Joan Fernie was a remarkable woman who gave much to Hawke’s Bay. We think that this gift is a unique way to honour her life and family,” Joan Fernie Trust Chairman Malcolm Taylor said.

Joan had previously lived at Chesterhope Station prior to her death in 2007. Her parents David and Alice Fernie had owned it before her. 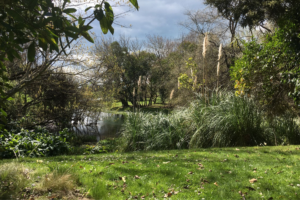 The grounds were originally designed in the early 1900s and features an arboretum (garden area of trees and shrubs) by curators of Kew Gardens.

There is also a small lake at the site and surrounding park grounds which feature mature kauri trees and a rare shrub.

“It is such a privilege that the Joan Fernie Trustees have chosen to honour her memory in this way,” Janice Byford-Jones, chief executive of the Cranford Hospice Trust said.

“Every day, we touch the lives of over 150 husbands and wives, sons and daughters, friends, whānau, neighbours and colleagues.

“The youngest person we’re caring for is 1 and the oldest is 101 years old.

“To provide our care and support from such a beautiful setting, for many years to come, is incredibly exciting and we look forward to the next stage in this project.”

A 2012 study into the current hospice location found that in the future the space would not be suitable for modern hospice requirements.

In 2017 Chesterhope Station was recommended as the new location for the Cranford Hospice.

Cranford Hospice has been negotiating the site since then, and now it has secured the title it is looking forward to being able to receive donations.

“We are very interested to talk to large donors during the next six months in an effort to reach our initial target,” Buck said.

The cost for the new build is estimated at around $15 million. Building will commence when they have $10m in funds and Buck hopes this will start mid next year.

The build will take 18 months and the new service will hopefully be available by late 2022 or early 2023.

The new location will have 10 beds with ensuites for inpatient care instead of eight which do not have ensuites at the current site.

Buck hopes they will be able to hold an open day in Spring so the community can see the new site.