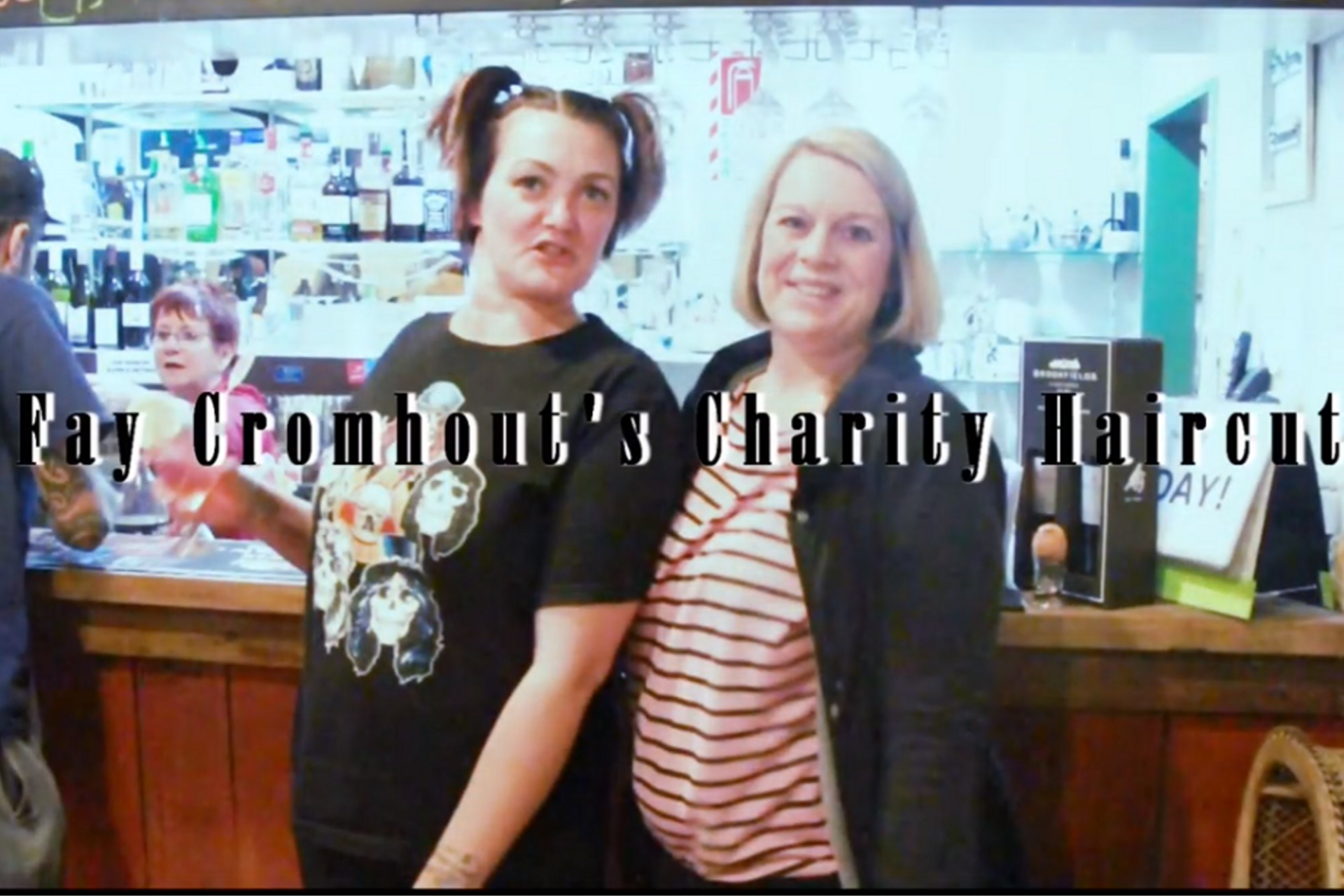 Posted at 09:34h in News, Our Supporters by Sheena Revington 0 Comments

Bolder than most, Fay is rocking a shaved head in support of Cranford Hospice!

We were so grateful to be part of Fay’s head-shave recently, where she raised well over $2000 for the people cared for by Cranford Hospice.

She rallied together the support of her community, and as you can watch in the video below, everyone was excited to get on board to help Fay raise money for Cranford. A huge thank you to Fay, and everyone who supported her event, you all help to make a difference in the lives of the people that we care for.

Print page
0 Likes
We use cookies to ensure that we give you the best experience on our website. If you continue to use this site we will assume that you are happy with it.YesPrivacy policy