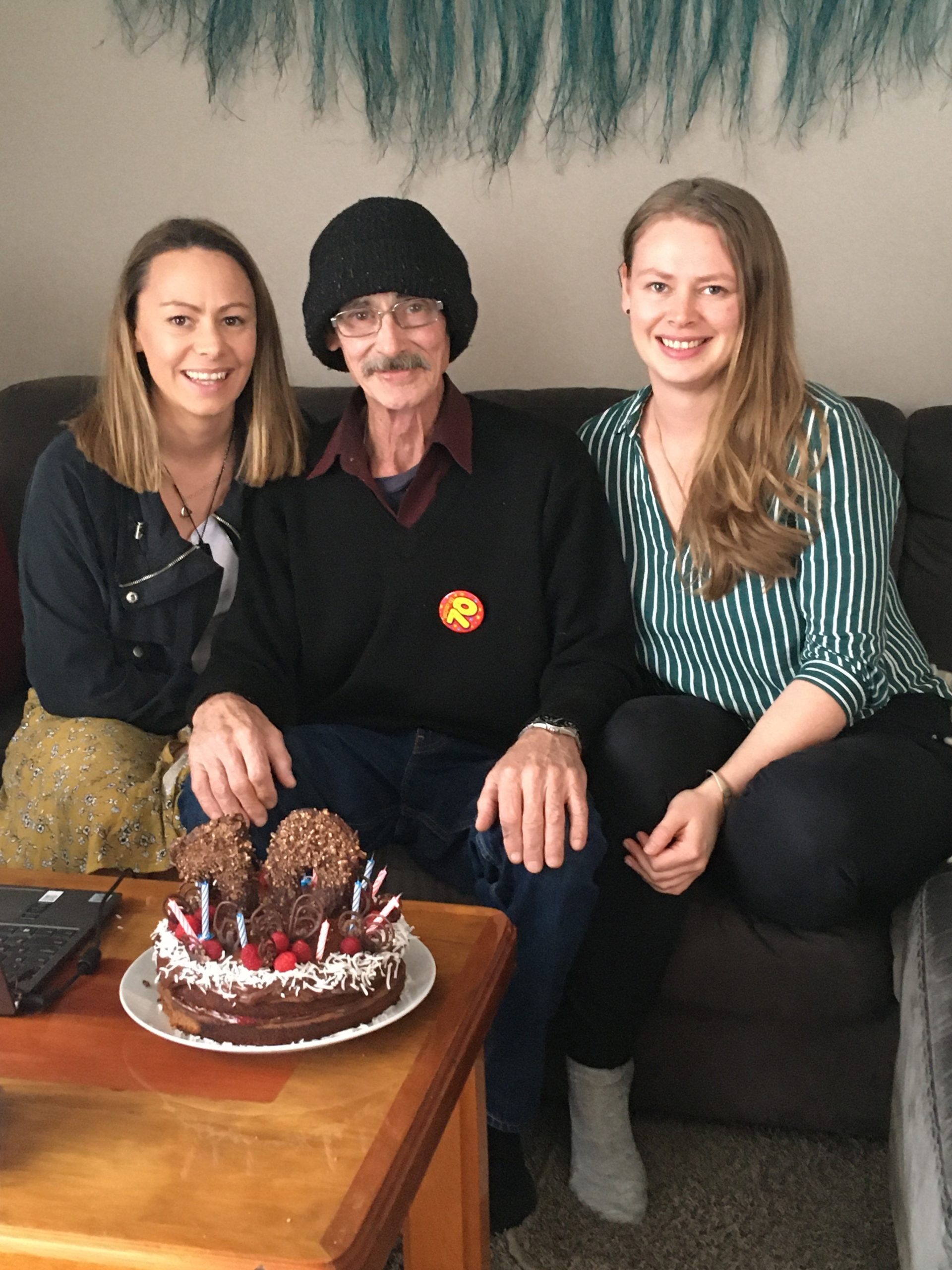 Posted at 10:35h in News, Newsfeed by Rachael Thomson 0 Comments

Cranford Hospice is extending a heartfelt thanks to the Hawke’s Bay community who have generously supported their recent emergency appeal by donating over $170,000.

The ongoing impact of Covid-19 has had a profoundly negative impact on fundraising revenue. Cranford Hospice was forced to launch an emergency appeal after the regretful cancellation of the 2021 Hawke’s Bay Wine Auction, among other events, earlier this year.

Within weeks, the Hawke’s Bay community has responded to the call to help raise lost income with donations over $170,000 and more still coming in.

“The response from our community has been amazing, really heartwarming and we cannot say thank you enough,” says Cranford Hospice Chief Executive Janice Byford-Jones.

“The reality is that we were under such financial pressure that we may have had to rethink how we offer our service, but as they always do, our community has connected to what we do and responded to our pleas so generously”.

Aimee, who has personally raised over $6,000 for Cranford Hospice, wanted to publicly put a face and a story behind the appeal, sharing her family’s journey in the hope that it would inspire others to donate.

“Even a pandemic doesn’t stop the Hospice from doing what they can to offer support to all involved. The staff are so in tune with what the patients need and have incredible communication between the different departments to look at the patient as a whole,” Aimee said.

“Any one of us or our loved ones could require their [Cranford’s] services. Without the ongoing assistance of the community, they cannot continue providing their services at no cost and we know they need support now more than ever,” said Elisha.

The Hawke’s Bay Wine Auction, through its compassionate community of supporters, has also donated to the Appeal.

Byford-Jones said how much Cranford Hospice appreciates the Hawke’s Bay Wine Auction, which over 29 years has raised a total of over $3.9 million, made possible with the support of the HB wine community, sponsor partners and bidders.

“We understand cancelling this year’s event was a painstaking decision for the Hawke’s Bay Wine Auction committee, but we whole heartedly agree it was made for all the right reasons and they really had no choice in the current COVID environment.”